Get fresh music recommendations delivered to your inbox every Friday.
We've updated our Terms of Use. You can review the changes here.

The Sound of Thunder 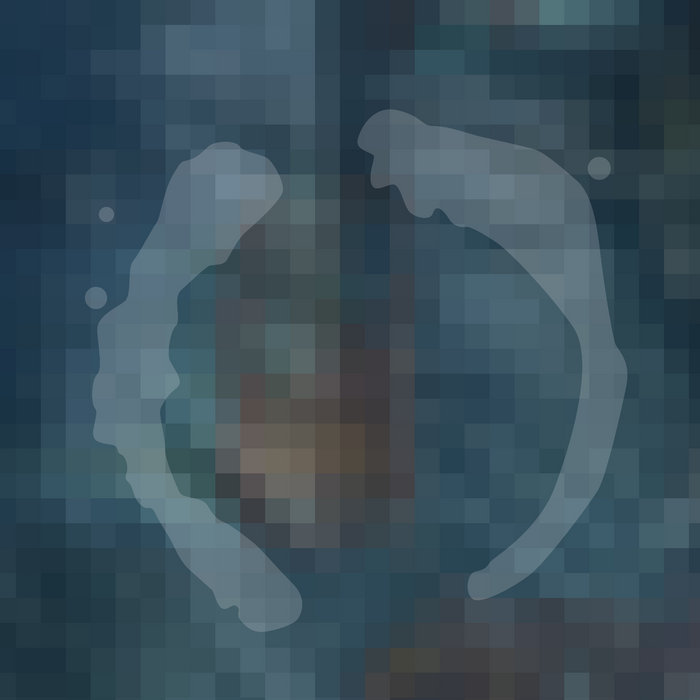 The Sound of Thunder was inspired by the final movement of T.S. Eliot's 'The Waste Land', 'What the Thunder Said'; and also by the Brihadaranyaka Upanishad, from which it draws heavily. Each movement is based on one of the four concepts from the Upanishad, as used by Eliot: Datta (Charity), Dayadhvam (Mercy), Damyata (Restraint), and Shantih (Peace). With the exception of Peace, which we have allowed to stand alone, the movements are intended to represent the conflict and resolution between these virtues and the 'undesirable' qualities that they are meant to keep in check.
credits

Spoken text is from 'The Waste Land' by T.S. Eliot, read by Michael Dalling, and appears courtesy of librivox.org.

Originally released November 2012 as onewayness + dRachEmUsiK: The Sound of Thunder

embral is the duo of Adam Holquist (onewayness / Erie, PA) and Charles Shriner (dRachEmUsiK / Indianapolis, IN).

Bandcamp Daily  your guide to the world of Bandcamp